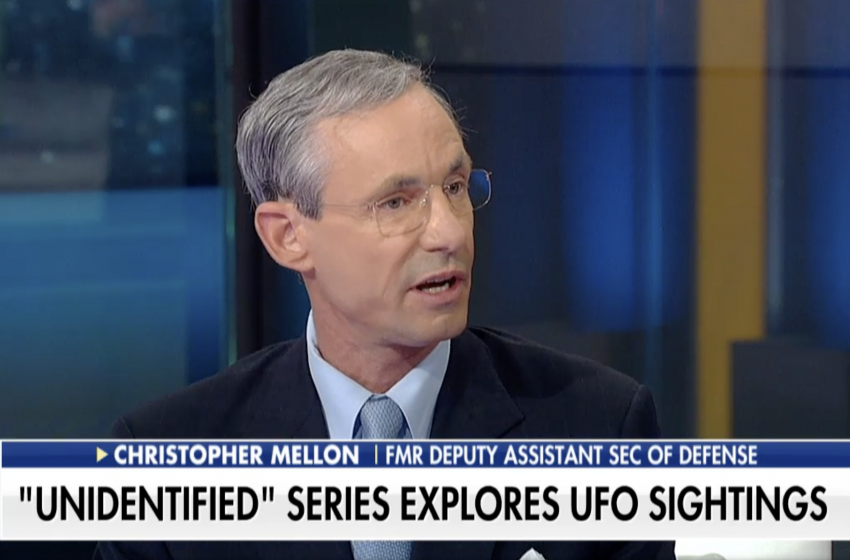 Christopher Mellon, one of the lead forces behind the UAP disclosure that has occurred during the past several years, has an interesting post on the current state of the UAP issue.

In “Don’t Dismiss the Alien Hypothesis,” Mellon says: “We can no longer deny that someone has mastered technology beyond our understanding and is using it to monitor U.S. military forces and probably much else. In some cases, such as the famous encounters of the Nimitz Carrier Strike Group, non-human origin is presently the theory that best fits all the facts. Until a better explanation emerges it is time to squarely confront the data and accord this revolutionary discovery the attention it deserves.”

“Vehicles have been observed doing things that we cannot replicate and do not understand.”

Official records indicate that this is a global phenomenon dating at least to WWII.

The Administration and Congress have said that these objects are not classified U.S. aircraft.

There is no indication that many of these objects are from Russia or China.

Mellon states that we  need a national effort to understand and duplicate the capabilities we have seen demonstrated by the craft.

“Our government should establish a cleared panel of UAP, intelligence and scientific experts to study this issue,” Mellon writes.