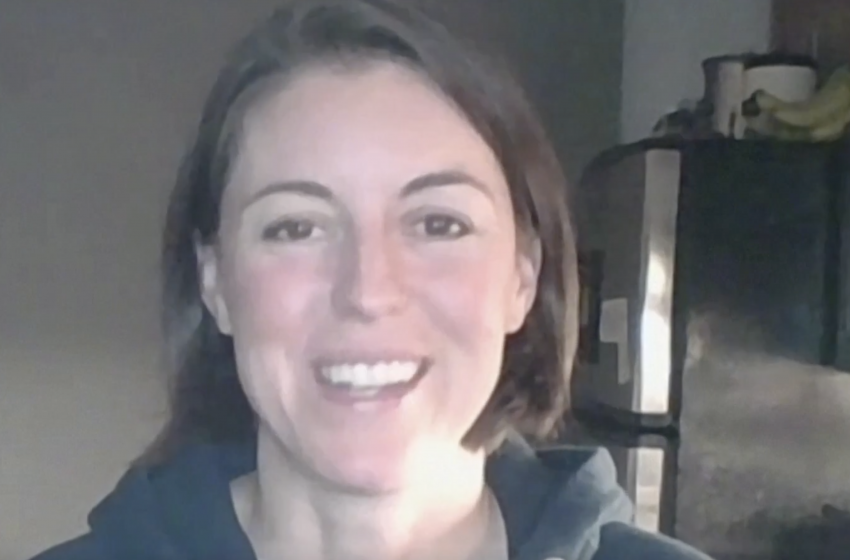 The Pentagon is expected issue at any time the UAP Task Force report on unidentified aerial phenomena, which will contain information collected from various agencies as well as observations by Navy pilots.

The much-anticipated report is expected to leave many questions unanswered. However, the report itself, and the recent admission by elected officials and military officials that many of the UAP sightings defy explanation is a major advancement in the dialogue on this issue.

During the past several years, acknowledgement of mysterious sightings, as well as confirmations of the authenticity of video from the NAVY, has increased. The recent demeanor of the military stands in contrast to decades of efforts to debunk sightings.

“We take reports of incursions into our airspace – by any aircraft, identified or unidentified – very seriously, and investigate each one,” Pentagon spokesperson Sue Gough has said.

The current state of the conversation on UAPs is the result of an enormous amount of highly successful work by a host of figures, notably Lue Elizondo and Christopher Mellon.

According to a piece on the report by The New York Times on June 3 U.S. intelligence officials cannot explain the physics-defying movements of the unidentified objects and cannot rule out extraterrestrial origins, but they have found no evidence that UAP are extraterrestrial spacecraft.