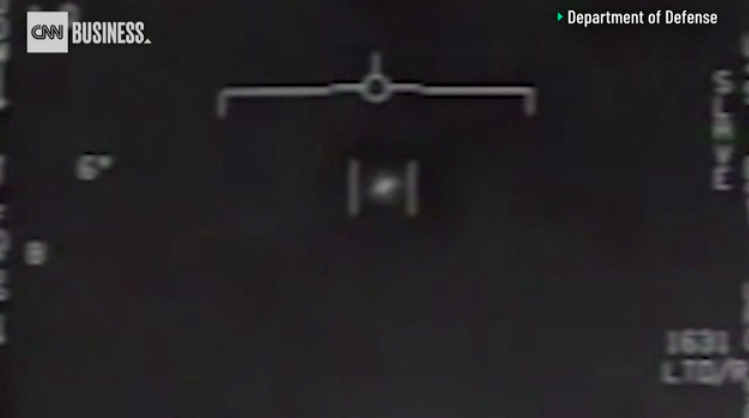 CNN reports that the House Intelligence Committee will receive a classified UAP briefing from the U.S. Navy and the FBI on Wednesday in advance of the the UAP Task Force report release.

According to CNN, the U.S. would not have produced the report without public pressure from elected officials. Some pilots and former officials tasked with investigating the matter (Lue Elizondo?) said Pentagon leaders have repeatedly dismissed sightings and the associated national security threat.
“Everyone who’s paid enough attention to it understands they need to take it seriously,” said former deputy defense secretary David Norquist, who prompted the UAP investigation. “But once you go beyond that circle, you get people who don’t want to be assumed to have tinfoil hats.”
Nonetheless, many are concerned that the sightings may be related to advanced technology created by global rivals.
“If [these objects] had the flag of Russia on the side, we wouldn’t be having this conversation,” Norquist said. “Every one of these would be reported; everyone would be on top of it.”
Because of the national security implications of UAP incursions officials are likely to hold information close, and major revelations are unlikely. Most unlikely: proof that there has been contact by the U.S. with alien life.