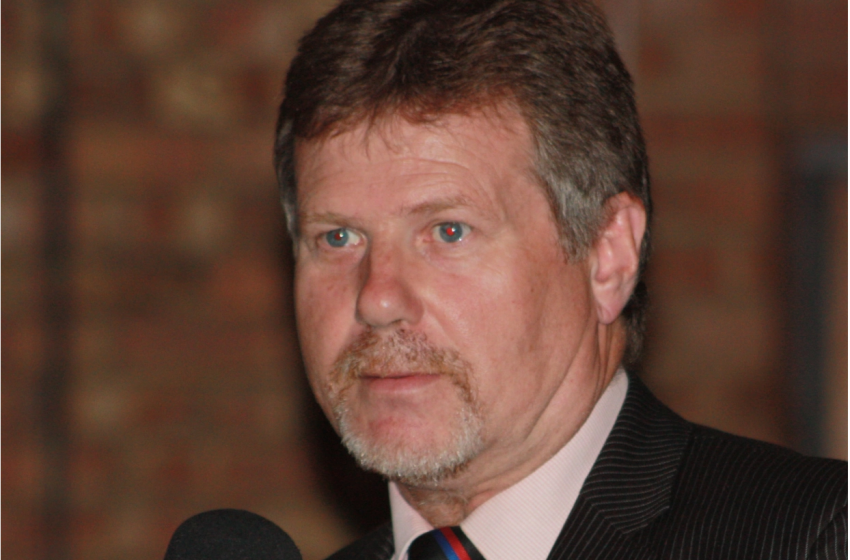 The Sun Online has a piece focused on UAP sightings and their connection to the oceans. The piece relies on commentary from Gary Heseltine, vice president of the newly formed International Coalition for Extraterrestrial Research (ICER), comprised of UFO researchers and scientists internationally.

“UFOs are often seen coming in and out of water so suspect that in our deepest oceans and trenches we may well have alien bases,” Heseltine said.

“That sounds crazy but if you think about it we only know five percent of the ocean. We know more about the surface of the moon or Mars than our own oceans — so that would seem to me why UFOs are seen regularly coming in and out of water.”

Heseltine worked with the Royal Air Force police, the British Transport Police, and launched a national database for UFO sightings for police as an active duty officer in 2002. In The Sun interview he said: “There is a massive correlation between UFOs being seen near nuclear facilities, whether it’s nuclear aircraft carriers, nuclear submarines, nuclear weapon storage areas, power plants. This would seem to indicate that it’s as if they’re saying ‘we don’t like nuclear weapons’ so they show up. Maybe they realize we could destroy this beautiful planet.”