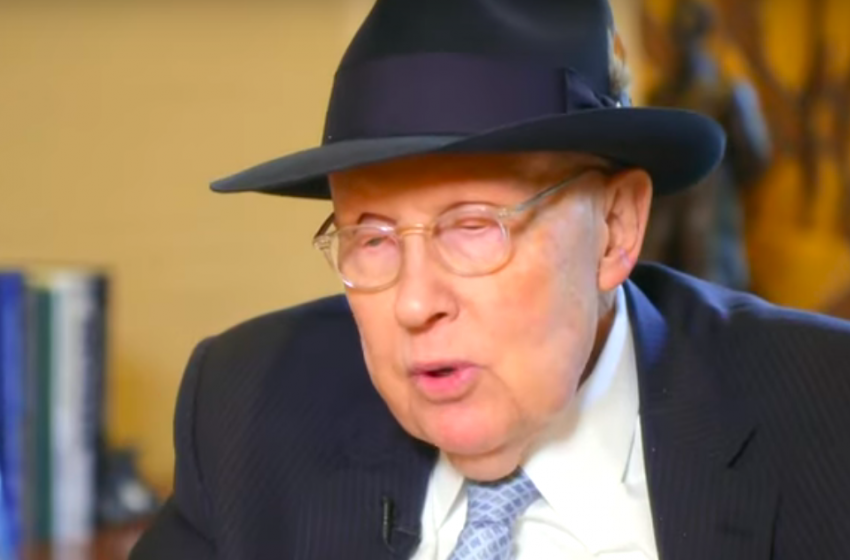 As part of its personal reflections series, Big Ideas, The New York Times published an essay by former United States majority leader Harry Reid, who answered the question: What do we believe?

Reid writes about how his friend, Las Vegas TV reporter George Knapp, engaged him in the UFO phenomenon, and how he grew to become fascinated despite warnings from his staff to stay away from the stigma-plagued issue. Nonetheless, Reid worked with Senators Ted Stevens of Alaska, and Daniel Inouye of Hawaii, to establish the Advanced Aerospace Threat Identification Program.

Reid focuses, as many elected officials have in the past several months, on the effect of stigma on reporting by pilots. “I believed that an unofficial taboo regarding the frank discussion of encounters could harm our national security and stymie opportunities for technical advancement. Which is why, along with Senators Stevens and Inouye, I helped create that secret Pentagon program in 2007. We wanted to take a close, scientific look at the technological implications of reported U.F.O. encounters.”

Reid also says that he believes that the government has discovered information through its UAP investigations that can be disclosed to the public without harming national security. He says: “The American people deserve to know more — and hopefully they will soon, with the release of a comprehensive government report requested by the Senate Intelligence Committee on the military’s encounters with U.F.O.s.”

Reid says the origin of the U.F.O.s we have encountered is unclear, and urges that we take a scientific approach.

Reid: “Let me be clear: I have never intended to prove that life beyond Earth exists. But if science proves that it does, I have no problem with that. Because the more I learn, the more I realize that there’s still so much I don’t know.”