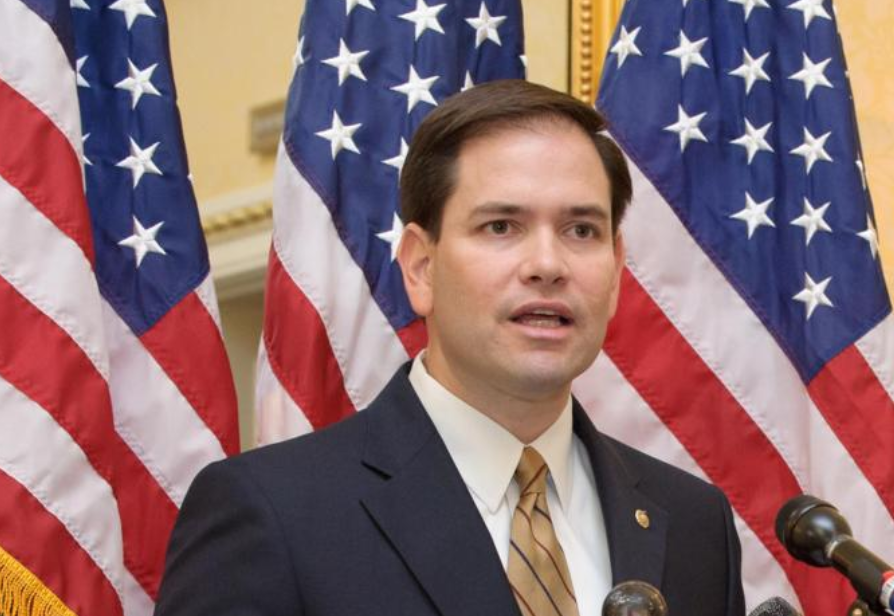 U.S. Senator Marco Rubio (R-FL), Vice Chairman of the Senate Select Committee on Intelligence, has advocated for the release of information on UAPs to better understand the possible threat to national security.

Rubio has sought to separate himself from the potential stigma surrounding UFOs at the same time that he has pursued explanations for the phenomena observed by U.S. Navy pilots and by personnel at U.S. military bases.

Rubio authored a request for data from the UAPTF in the Select Committee on Intelligence Report on the Intelligence Authorization Act for Fiscal Year 2021. The committee stated that it supports the efforts of the UAPTF to collect and standardize data regarding “unidentified aerial phenomenon, as well as their links to foreign governments and potential threats.”

The committee requested that the Director of Naval Intelligence, in consultation with the Secretary of Defense and other agency officials, submit a comprehensive report on UAP information within 180 days of the signing of the Intelligence Authorization Act (December 27, 2020).

Kellie Meyer of Mystery Wire asked Rubio if the UAPs might be classified U.S. military programs, prompting Rubio to respond: “Well, I would say that if that was the case then we probably wouldn’t be talking about it in the way that we are now since we would know the answer to the question.” Rubio has appeared in numerous interviews on this subject and will likely be at the forefront of the issue as June 25 approaches.