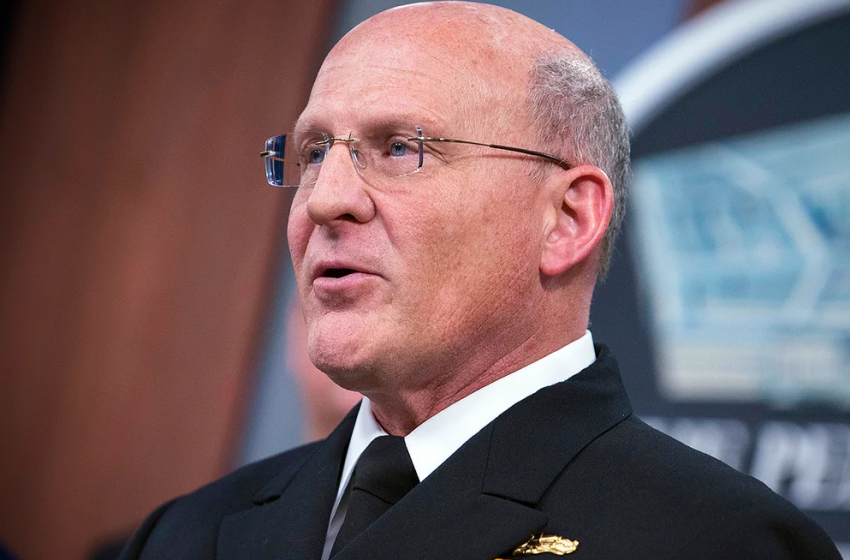 Chief of Naval Operations Admiral Michael Gilday confirmed that the Navy has not been able to identify the swarm of “drones” that hovered over destroyers in the Pacific Ocean off the coast of California in 2019.

The issue of the drone swarm was raised by Task & Purpose Pentagon reporter Jeff Schogol at a press roundtable. Schogol asked if the Navy had positively identified any of the aircraft.

“No, we have not,” Gilday said. “I am aware of those sightings and as it’s been reported there have been other sightings by aviators in the air and by other ships not only of the United States, but other nations – and of course other elements within the U.S. joint force.”

“Those findings have been collected and they still are being analyzed,” Gilday said. “I don’t have anything new to report, Jeff, on what those findings have revealed thus far. But I will tell you we do have a well-established process in place across the joint force to collect that data and to get it to a separate repository for analysis.”

David Beaty, a filmmaker who thoroughly documented the 2004 Nimitz encounters, was the first to reveal the 2019 episode. Thereafter, The War Zone reported the incident to significant media fanfare.