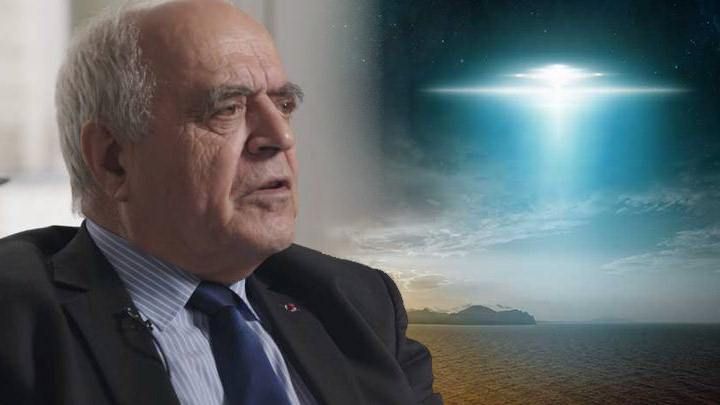 Allain Julliet, former Director of Intelligence for France, recently highlighted the technological capabilities of UAP, as sighted by reliable and trained military personnel, and speculated that the phenomenon might be related to interaction with a parallel dimension.

In an interview in Paris Match reported by ExoNews, Julliet said of UFOs: “There are fighter pilots, astronauts, people who… report very precise observations. We must not say that they are nonsense, but… recognize that there are things that escape us. … The first thing we see when we study this phenomenon, is that… these machines… do not function according to the terrestrial laws, and in particular that they are not subjected to gravitation.”

Julliet was Director of Intelligence at the for France’s foreign intelligence service and senior official in charge of economic intelligence for three prime ministers. He is a Commander of the Legion of Honour since 2010.

Julliet was asked whether the UAPs might be from a parallel dimension. He responded: “Perhaps… there are things that are in our universe that we cannot see… because they are not in our field of vision. But perhaps, from time to time, something happens, that a phenomenon passes through our field of perception before disappearing.”

Julliet joins a growing list of government leaders in the United States who have spoken openly about the UAP phenomenon.

“If tomorrow morning we have confirmation that the UFOs come from a world parallel to ours, …within five years, everyone will have accepted it as a trivial phenomenon,” Julliet said.