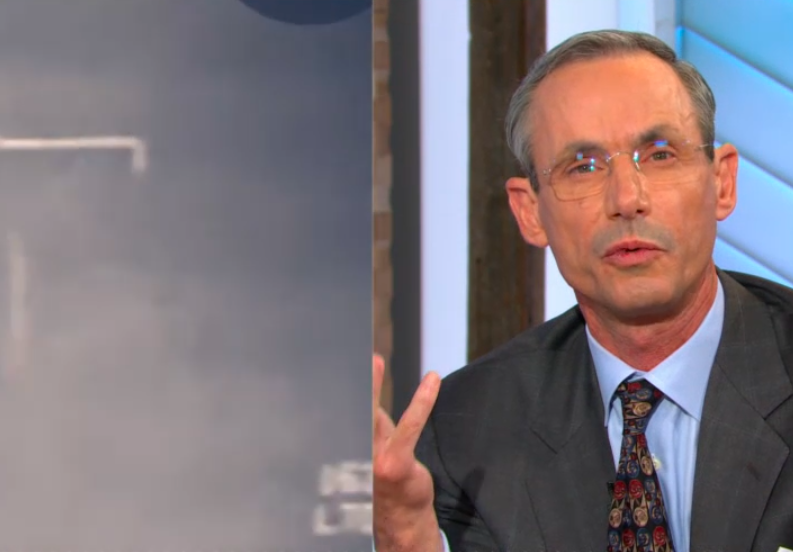 The UAP Task Force report is likely to be delayed by lack of resources and lack of cooperation by military and intelligence agencies, according to an article in Politico.

The report, ordered by the Senate Intelligence Committee, is due on June 25, and is intended to provide an accounting of what the government knows about unidentified aerial phenomena.

However, after Senate Intelligence Committee Chair Marco Rubio (R-FL) indicated earlier this week on Fox News that there might be a delay, Politico reports that agencies are blocking or ignoring the mandate to catalog information related to UAPs. The reporting is based on information from multiple current and former government officials.

The Senate’s call for the report follows several years of significant news on UAPs, including incidents in which they interacted with Navy pilots and were repeatedly spotted over U.S. military bases. The UAPs have been observed by trained military personnel and captured on radar, satellites and other monitoring technology.

According to Politico, “those advising the investigations are advocating for significantly more time and resources to retrieve information from agencies that in some cases have shown reluctance, if not outright resistance, to sharing classified information. And they worry that without high-level involvement, it will be difficult to compel agencies to release what they have.”

The piece quotes Christopher Mellon, former Deputy Assistant Secretary of Defense, who has been a critical figure in the effort to prompt disclosure. “Just getting access to the information, because of all the different security bureaucracies, that’s an ordeal in itself,” said Mellon, who indicated that the UAPTF does not have adequate resources to advance the report.