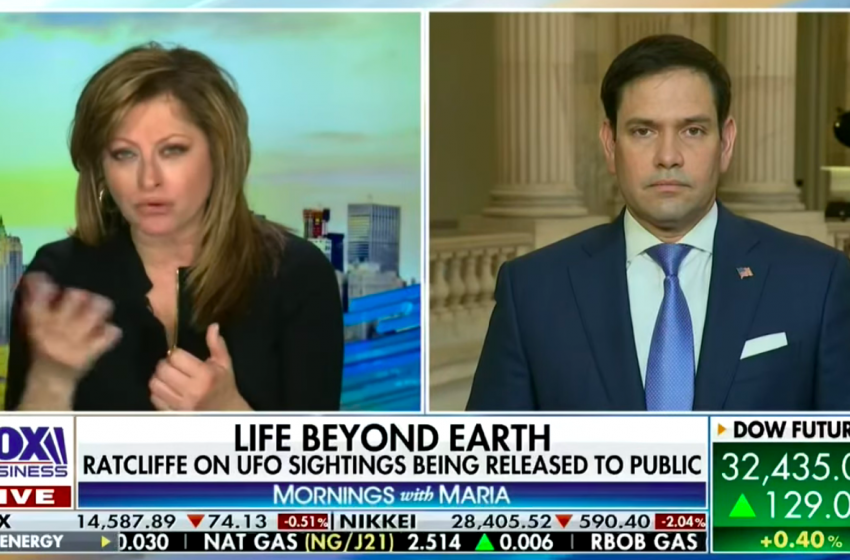 Rubio sticks to his main talking points on the issue — this is not about aliens; this is about national security — but he further stresses his position that the UAP are a real phenomenon, that they are not U.S. technology and that we simply do not have answers on their origin. He also highlights the counterproductive stigma associated with the subject.

The interview continues a spate of media coverage on the issue.