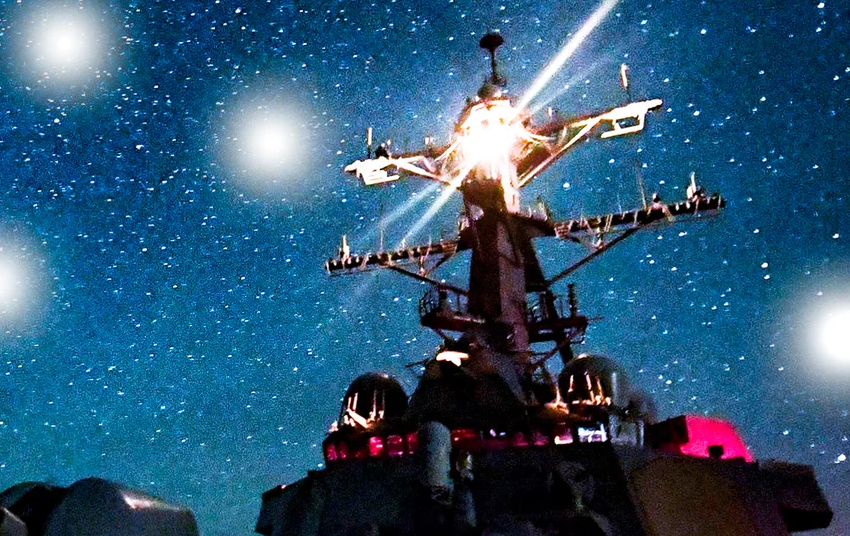 The War Zone has remarkable new reporting on the Navy drone swarm episode off the coast of California in July 2019. The story, which relies on extensive research and FOIA requests, paints a picture of a perplexing incident in which multiple Navy ships were swarmed by unidentified drones. The deck logs demonstrate the extent of the multi-day incident, which prompted significant concern among U.S. officials.

According to the War Zone: “The ensuing investigation included elements of the Navy, Coast Guard, and the Federal Bureau of Investigation (FBI). The incidents received major attention, including from the Chief of Naval Operations—the apex of the Navy’s chain of command.”