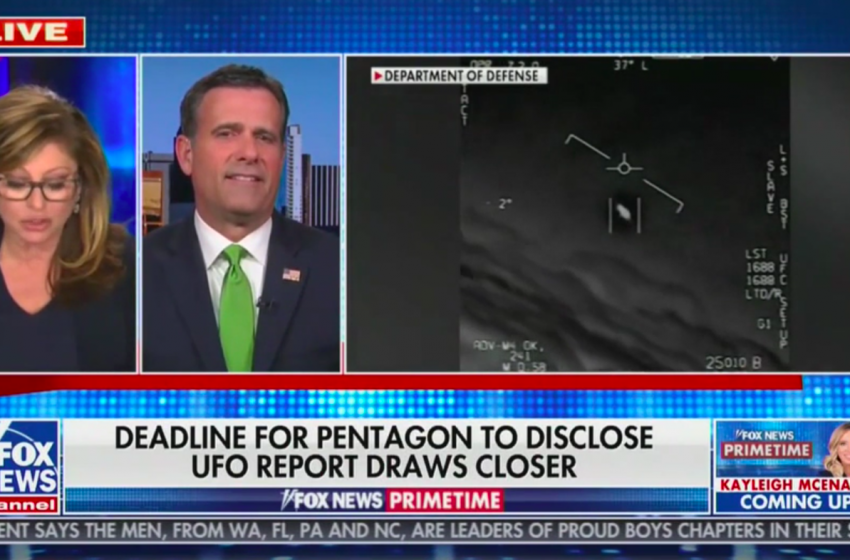 John Ratcliffe, former Director of National Intelligence during the Trump Administration, conducted a remarkable interview with Maria Bartiromo on Fox News in which he confirmed that the government effectively accepts  the UFO phenomenon. He also seemed to raise expectations of more news to come.

Ratcliffe, who said he had hoped to get more information to the public about unidentified aerial phenomena before he left office, almost seemed to be softening the ground for more significant revelations when the UAP Task Force releases its report this June.

During the interview, Bartiromo Asked Ratcliffe what he knows about UFOs and Ratcliffe said there have been sightings all around the world. “Usually, we have multiple sensors that are picking up these things,” he said. “There is actually quite a few more than have been made public.”

A 180-day countdown is underway for the defense secretary and director of national intelligence to present Congress with a report on what the U.S. knows about UAPs.

Perhaps the most remarkable aspect of the Ratcliffe interview is his manner. It almost seems like he wants to get out in front of news that he knows is coming.

David Chaitin of the Washington Examiner has a story here.