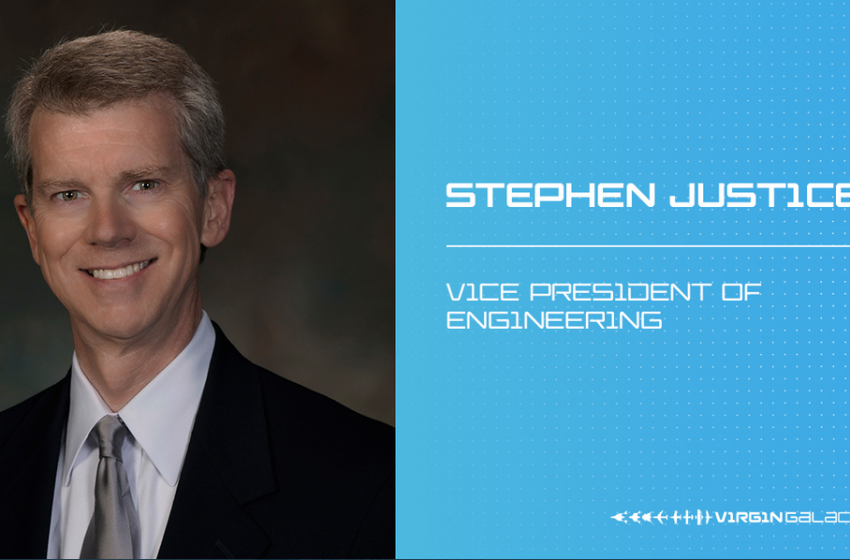 “As Vice President of Engineering, Justice will lead and grow a world-class engineering team supporting the rapid growth of our Spaceflight system, as well as longer‐term efforts around high‐speed point‐to‐point travel. … Stephen led numerous technology breakthrough programs and served on the teams that developed the F-117A Nighthawk, the world’s first stealth attack aircraft, the YF-22A prototype for the F-22A stealth fighter, and the JASSM stealth missile. He also served as deputy program manager for Lockheed Martin’s Blackswift, an innovative reusable hypersonic testbed for high speed, high-altitude aircraft technologies.”

Justice said: “I am honored to be part of a company that allows us to now view our world from the dramatic perspective of space. And I cannot wait to see the unimagined opportunities that await us on this journey.”

Justice, Luis Elizondo and Christopher Mellon left To the Stars Academy in December as the organization turned away from technology, science and disclosure efforts to focus on entertainment initiatives.

Justice earned his Bachelor’s degree in Aerospace, Aeronautical and Astronautical Engineering from the Georgia Institute of Technology in 1978, afterward working as a design engineer at General Dynamics.