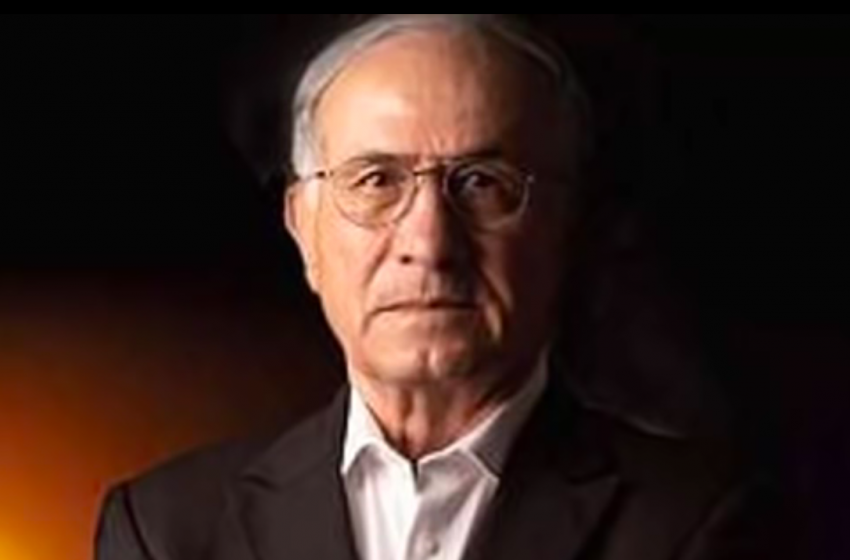 A wild report in a December 2020 Jerusalem Post article, and in various other media, discusses the claim by Haim Eshed, former head of Israel’s Defense Ministry Space Division, that Israel and the United States have been interacting with aliens, but that they are keeping this a secret because “humanity isn’t ready.”

The piece, based on a Yediot Aharonot interview, reports that Eshed, a professor who has received the Israel Security Award three times, cited the existence of a “Galactic Federation.” Eshed said the United States has come to agreements with the aliens, who are researching “the fabric of the universe.”

Perhaps not surprisingly, Eshed has been pushing a new book, The Universe Beyond the Horizon – conversations with Professor Haim Eshed, that touches on this subject. In it, he claims that the aliens have prevented nuclear confrontations. He claims further there is a secret underground base on Mars and that former President Trump was “on the verge” of disclosing the aliens’ existence. The Galactic Federation stopped him to prevent panic, according to Eshed.

When asked about the threat to his credibility, Eshed said to Yediot: “If I had come up with what I’m saying today five years ago, I would have been hospitalized.” He said that people are talking differently about the subject today. “I have nothing to lose. I’ve received my degrees and awards; I am respected in universities abroad, where the trend is also changing.”