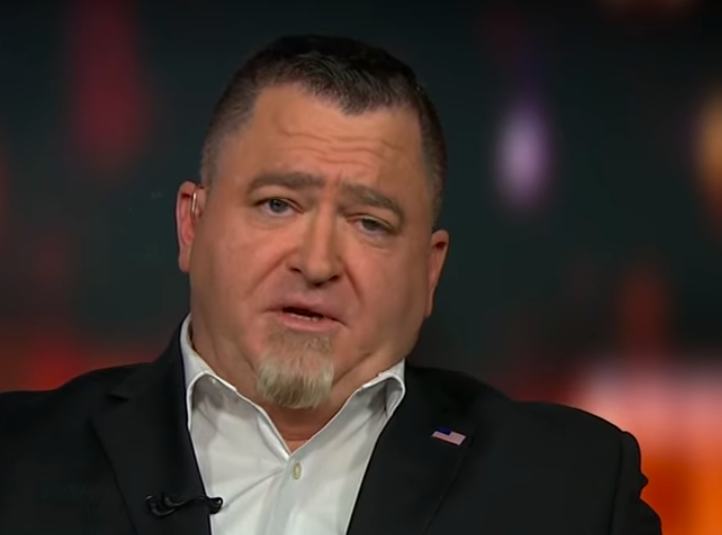 Luis Elizondo announced during a December 21, 2020, radio interview with George Knapp that he, Christopher Mellon and Steve Justice have left To the Stars Academy (TTSA). Thereafter, Danny Silva of The Silva Record reported the news.

Elizondo complimented the team at TTSA during the radio interview, but indicated that the departure was related to the organization’s focus on its entertainment division over the mandate to advance disclosure of UAP information. “TTSA, it’s no secret, also focuses on it’s entertainment division and, you know, let’s face it, guys like Chris Mellon and Steve Justice and myself, we’re not entertainers,” Elizondo said. He added that he was looking at “new and exciting ways to expand that conversation to an even larger audience while still staying true to our core mission of disclosure.”

The loss of these three individuals is significant, prompting Silva to write that if TTSA were the Chicago Bulls “they just lost Jordan, Pippen (and Steve Kerr?). Where they go from here will be interesting to witness.”

Silva said that many of those who invested in TTSA did so to advance disclosure and for the ultimate promise of advanced technology. However, he highlighted TTSA’s successful efforts to prompt the release of three UAP videos which changed the way the public views UAPs and which prompted significant government action on the issue.

UAP News has requested a statement from Elizondo, without response, and from TTSA, which responded by steering us to a January 15 statement on the website that says, in part: “TTSA looks to build on the momentum of business initiatives where we are seeing success and which are increasingly likely to yield shareholder value. Data collection, artificial intelligence and entertainment opportunities remain our mainstays as key opportunities going forward and we are excited to announce more soon.”