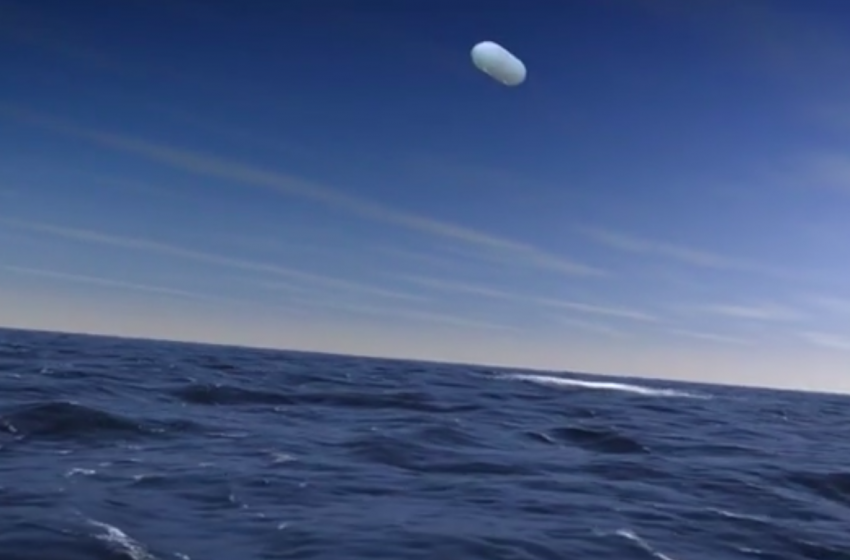 One surprising aspect of the recent documentary, The Phenomenon, is director James Fox’s decision not to explore the intriguing question: Should we conclude that the recently sighted aliens — assuming the sightings are real — are currently living on earth? To be fair, The Phenomenon is focused on the larger issue of whether or not alien sightings are legitimate. However, after considering the numerous credible accounts of alien craft sightings, one soon questions whether we are to assume that the aliens are multidimensional, popping into and out of our reality, whether they are based in space, entering our atmosphere periodically, or, finally, whether they are based on earth.

The credible sightings of alien craft entering and exiting the ocean is one of the most compelling aspects of the current conversation on this subject. If one accepts that the recent alien sightings are legitimate, and, specifically, that former U.S. Navy pilot Lt. Commander David Fravor’s Nimitz sighting is real, the primary line of thinking focuses on the ocean. Are the craft studying the oceans? Are individual craft staging under the oceans to avoid easy detection? Is it possible that aliens have a base of operations within the oceans?

Commander Fravor and three other pilots witnessed a Tic Tac-shaped craft darting about above a disturbance in the ocean that was otherwise placid. In interviews, Fravor has suggested that the disturbance looked like a large cross-shaped craft just under the surface of the water. More recently, according to The DeBrief, a Navy pilot watched a triangular craft exit the ocean.

The DeBrief addressed this in a 2020 Pentagon report on UAPs that discussed the ability of the craft to move through the air and also underwater. According to The DeBrief, the DOD’s UAP Task Force is exploring whether the UAP may be coming from, or traveling to, the oceans. Navy submariners have acknowledged unexplained submersible phenomena, specifically sonar targets moving at extraordinary speeds. An intelligence community member confirmed this, as reported by The Debrief.

“Unidentified Submersible Phenomena,” or “transmedium” craft traveling underwater and in the air would indicate truly advanced technology. The friction or drag force that occurs as any body moves through gas or fluid is linked to the volume of the object moving through the fluid and the velocity of that object. If the velocity doubles, the drag force goes up by a factor of four. The reported speeds of unidentified craft under water are greater than anything we can conceive, especially as the unidentified craft were not specifically designed to be aerodynamic, according to accounts of their shape. If they exist, it is fair to say they are not experiencing drag in the way that our craft do.

Continuing a string of assumptions, let’s assume that a significant number of aliens are operating out of the ocean. And let’s assume that they are not biased one way or the other to any nation on earth. What, then, are they doing, and what is the end goal? Their actions seem purposeful based on sightings of groups of craft traveling in patterns and conducting what appear to be missions or maneuvers. These reported alien craft don’t seem hostile, though it certainly appears that their technology would enable them to dominate the population of the earth if they chose. Nor do the aliens appear to be benevolent, at least according to our current knowledge. Based on the capabilities of the sighted craft, their technology could revolutionize our world, solving a long list of problems, notably the use of fossil fuel energy, if they chose to share it with us.