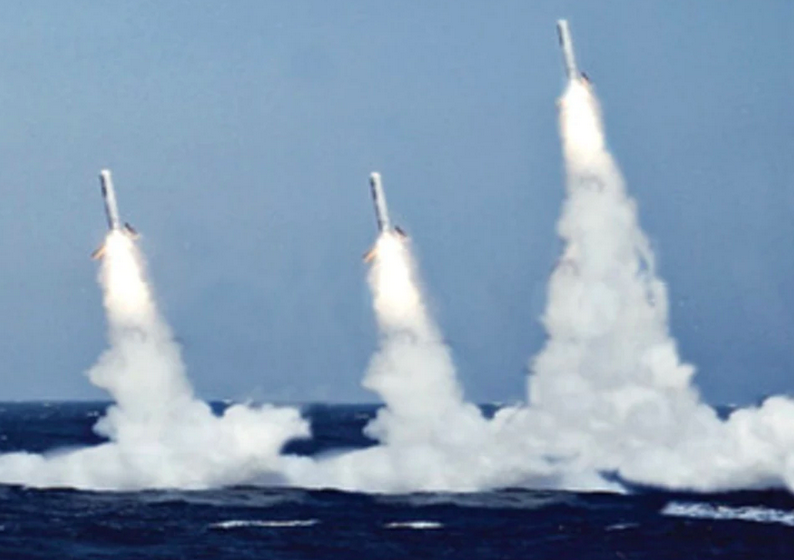 Among the many impacts of possible Alien contact, or the confirmation of Alien presence on earth, is an initial, temporary panic. One can imagine grocery stores experiencing shelf-stripping panic shopping, wide-spread gun sales and a broad-based disruption to daily life in the near-term. Residents of cities might decamp to more rural locations as they did during the COVID crisis. The financial markets also would likely endure dramatic volatility.  The actual outcomes would depend on whether the aliens were hostile, or thought to be hostile (many would probably worry that hostility is unavoidable regardless of what governments or aliens say), or whether the aliens are benevolent and provide technology and knowledge to dramatically advance our culture (buying opportunity!).

UAP Center is not qualified to provide financial advice, and anyone who is considering investing is urged to work with a reputable, licensed financial advisor. However, as a thought exercise to explore another aspect of what might happen in the highly unlikely event of alien confirmation, we investigate what could be an “alien-confirmation trading play.”

To begin, this eventuality would very likely play out in the same way as any event that suddenly throws into question stability and certainty. Wartime stocks would likely perform well. As such, any consideration has to begin with aerospace leader Boeing (BA) which is well known for developing commercial aircraft, but whose defense and space divisions programs produced some $26 billion in 2019. Boeing actually produces fighter aircraft like the F/A-18 (which was flown by the pilots who had confirmed UFO sightings off the USS Nimitz), the F-15 and the future F-15EX fighter. Boeing also produces the P-8 Poseidon maritime surveillance aircraft.

Among other possible winners is Raytheon (NYSE:RTN), which develops weapons systems including the Tomahawk Cruise missile, a highly versatile missile that can hit a target with extraordinary precision from up to 1,000 miles away. Now, in practice, if the Tic Tac UAPs turned out to be actual alien crafts and part of a large alien presence on earth, a Tomahawk missile is unlikely to be much help, specifically because the UAP are seen to have traveled at some 10 times faster than that missile.  Nonetheless, Raytheon might well pop.

Defense contractor Northrop Grumman (NYSE: NOC), producer of the B-2 Stealth Bomber, which is invisible to radar, and the B-21 Raider, is a provider of long-range, precision strike capacity. This company may well experience increased investment. Likewise, Lockheed Martin (NYSE:LMT), a leader in next-generation technology, produces the multi-faceted F-35. As remarkable as the F-35 is to us and to our global rivals, it is not likely to outperform a craft that can operate both in and out of water and which moves at a speed of 20,000 miles per hour. But, we would have to prepare for possible battle with the equipment we have, and LMT would be an important part of our defense structure.

While a firearm is unlikely to overpower a raygun, it would be helpful during societal chaos. Whatever the motivation of the purchaser, one might anticipate that sales of guns and personal protection equipment would skyrocket on the news of aliens. Guns and ammunition manufacturer Sturm, Ruger & Co. Inc.  (RGR, -1.26%) is one thought, as is gun maker Smith & Wesson Brands Inc. (SWBI). And, as we all prepare to hike into the woods to get away from the aliens, look at Vista Outdoor Inc. (VSTO).

Let’s not forget the proven bunker-mentality out-performer, Amazon (AMZN).  One imagines that consumers, scared and confused, would be purchasing all variety of goods to position themselves for whatever eventualities would occur. Moving further in this direction, producers of consumer staples might see increased demand for their products, as they did during COVID crisis, though likely with a different focus. Long-term food supplies would outperform disinfectant, for example, so General Mills might outperform Clorox.

General Mills (GIS), a producer and manufacturer of packaged foods, experienced significant momentum during the COVID crisis, with sales growing from $15-plus billion in 2017 to $17-plus billion in 2020. Walmart (WMT) was remarkably resilient in the 2020 crisis, with a steady increase in online grocery shopping. Walmart has advanced its e-commerce presence, working with Shopify (SHOP) to create a market that offers customers access to a growing number of third-party sellers.

Of course, any savvy investor might want to consider an established fund, such as Procure Space ETF (UFO). Procure Space ETF has an 80% policy to invest in companies that generate 50% or more of their revenue or profits from the so-called “space industry.” The Fund normally invests at least 80% of assets in securities that comprise the Underlying Index, the S-Network Space Index which is designed to measure the performance of companies engaged in space-related industries. From the fund’s website: “A company is considered to be in a space-related business if its product(s) either has as its essential purpose — or is dependent upon — space-based functions (the revenue produced by space related companies is referred to as “space revenues). In the case of companies that make products that go into space (such as launch vehicles), or companies that operate systems in space (such as satellites), the space-related nature of the business is clear. For companies whose products and services are solely used on the surface of the Earth, space must play an essential role in the business in order to be classified as “space-related”. For example, a GPS smartwatch is not a viable product without its GPS satellite connectivity, while a car with GPS navigation can still serve its basic function without that space-related perk. A company that exclusively sells the former type of product will be considered a pure-play space company that receives 100% of its revenue from space-related activities. A company selling a car with GPS would likely have so little value derived from the space component that it would be difficult to even measure, hence would not be classified as “space-related”. Space related industries include (a) rocket and satellite manufacturing and operation, (b) ground equipment manufacturing used with satellite systems, (c) space technology and hardware, (d) space-based imagery and intelligence services (“Space Industry Segments”), and (e) telecommunications, television and radio broadcasting. At least 80% of the index weight is allocated to companies that derive a majority of their revenues from the aforementioned industries.”