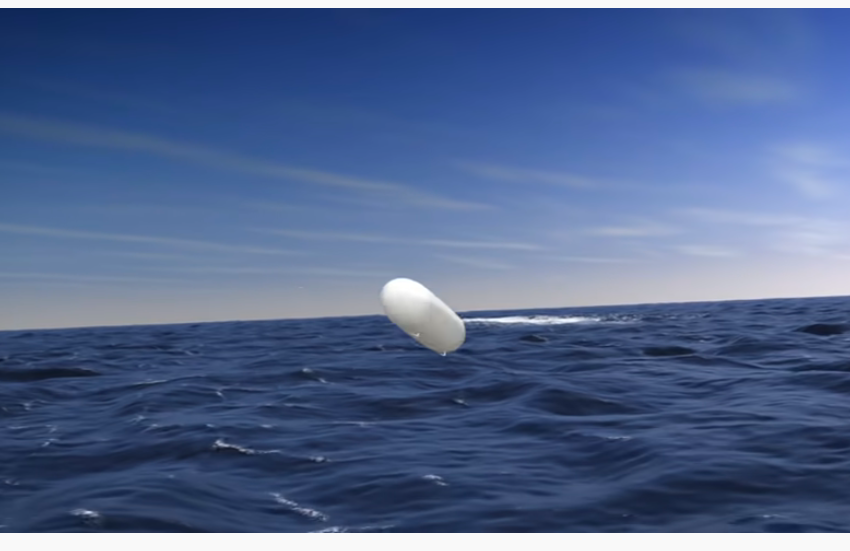 David Beatty’s documentary on the events in November 2004, when the USS Nimitz and the USS Princeton encountered multiple UAP. The sightings occurred in the Pacific off the coast of San Diego, California. The video, while less compelling than the unrefined original interviews, provides accounts of multiple witnesses. Beatty has conduced significant original reporting and provides access to official documents at www.thenimitzencounters.com.