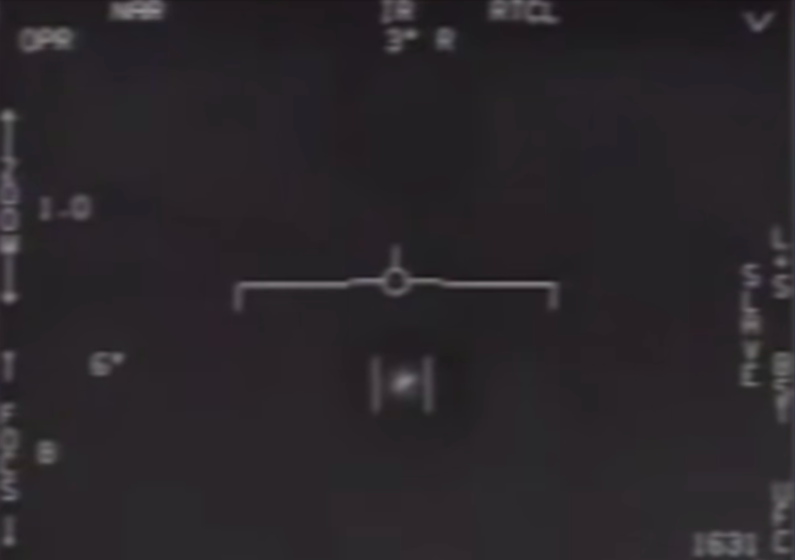 The U.S. Navy is formalizing new reporting procedures for pilots and other personnel who have seen unidentified aerial phenomena (or, previously, unidentified flying objects, UFOs). The goal of the effort — which follows a series of significant and credible sightings of highly advanced craft traveling at speeds impossible for human technology — is to allow the military to effectively monitor and analyze unexplained craft.

In response to an inquiry from POLITICO, which first reported the move, the Navy said: “There have been a number of reports of unauthorized and/or unidentified aircraft entering various military-controlled ranges and designated air space in recent years. For safety and security concerns, the Navy and the [U.S. Air Force] takes these reports very seriously and investigates each and every report. … As part of this effort, the Navy is updating and formalizing the process by which reports of any such suspected incursions can be made to the cognizant authorities. A new message to the fleet that will detail the steps for reporting is in draft.”

The new protocols reportedly will standardize how incidents are reported and the radar and other data that should be gathered for further analysis. The Navy did not provide details on the guidelines for reporting. Nor has it confirmed that it believes its pilots have encountered alien craft, but the preponderance of sightings by highly credible, trained professionals, with radar and infrared tracking as back-up, has created an environment in which greater scrutiny is required. Prior to the new reporting protocols, unexplained sightings are treated as anomalies and any data on such sightings are dumped because it does not comply with any known possibilities.

The move follows increased attention to the issue. The Navy has spent $25 million to study and evaluate multiple unexplained sightings, including one multi-day incident in 2004 with the USS Nimitz Carrier Strike Group.

“In response to requests for information from Congressional members and staff, Navy officials have provided a series of briefings by senior Naval Intelligence officials as well as aviators who reported hazards to aviation safety,” the Navy said in its statement.