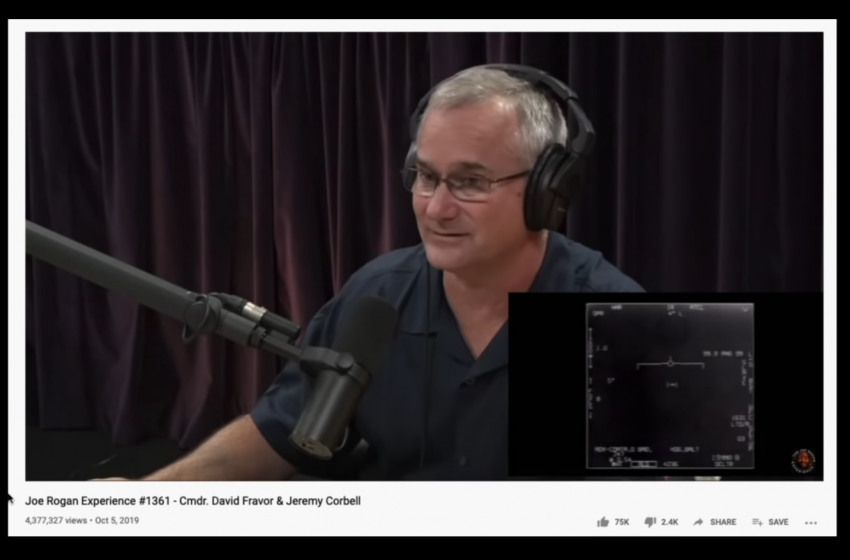 As we consider the possible origins of the recent UAP sightings, notably the Tic-Tac-shaped craft recorded in the Nimitz Encounters, we have to accept that we may be seeing technology created by other nations, most likely China or Russia.

It could be that the craft are remotely operated drones that have been monitoring the U.S. without prior detection. Likewise, the sightings could be electronically created strawmen, or digital ghosts, intended by our adversaries to distract and confuse U.S. pilots and military. Or, they could be digital ghosts created by our military to test our own forces.

If the sightings are digital in essence (there are many pieces of evidence that seem to refute this) it would explain their ability to defy the laws of physics/technology as we understand it. However, if the UAP are non-U.S. drones it would represent a major security threat, as the technology is so far superior to ours that it could indicate that we are helpless against an attack.

There are many unexplained issues related to these sightings. The approximately 40-foot crafts seemingly can traverse both water and air with equal ease, which is far beyond our technological abilities. They also move with a speed that would cause a destructive, earth-shattering explosion based on our current understanding of physics.

They also move without evidence of propulsion and they do not create heat, which is a necessary product of acceleration using 21st Century engineering. According to radar, the UAP also can move more slowly than would be possible for an aircraft based on our level of advancement.

Noted UAP skeptic Mick West has provided extensive alternative explanations for the Nimitz UAP videos. On his YouTube channel (where he extensively documents his explanations) West says that the Navy “FLIR” and “GIMBAL” videos are probably a “low resolution, out-of-focus, backlit plane.”

After analyzing the video and the way the resolution of the image changes, West said on YouTube: “This is perfectly consistent with something like a distant aircraft just flying along quite normally making no sudden movements.”

West believes the “GOFAST” video is actually a balloon that appears to have extraordinary speed based on the parallax effect, the phenomenon that describes how objects at different distances appear to move at different speeds when viewed while moving.

West’s skepticism discounts the eye-witness accounts by trained and experienced pilots, who tracked the UAP. It also focuses exclusively on the videos and how video technology could create the effects seen.  It does not explain the radar sightings by operators on the Nimitz and Princeton.

But one piece of context that is important to hold in the front of our minds is the predisposition of humans to read aliens into unexplained phenomena. As a culture and species we are fascinated by the possibility that there may be something as mind-blowing as exogenous life on earth.