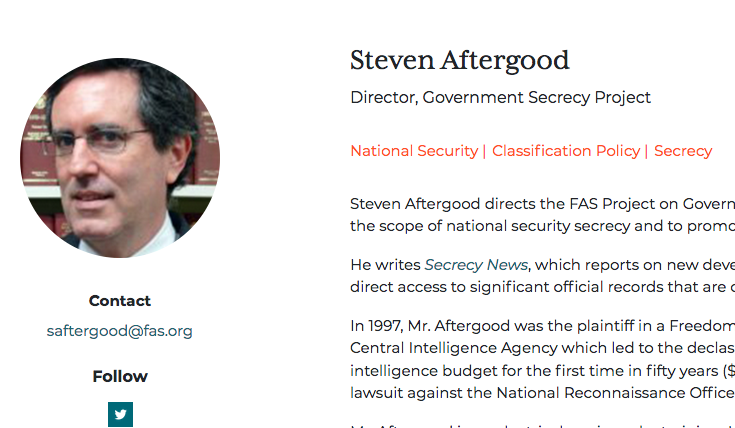 Based on Freedom of Information Act requests, the U.S. Defense Intelligence Agency disclosed that it funded research on a variety of sci-fi technologies, including warp drive and invisibility cloaking, in an effort to identify possible threats from exogenous life.

According to the Federation of American Scientists blog, from 2007 to 2012, the DIA spent $22 million on what was known as the Advanced Aerospace Threat Identification Program. As mentioned in various news articles, former Senate Leader Harry Reid prompted the initiative.

Prompted by FOIA requests by Steven Aftergood, the DIA released 38 research topics funded by the program. The subjects are remarkably speculative and include titles such as “Traversable Wormholes, Stargates, and Negative Energy.” The research papers were provided to Congress in January 2018.

Aftergood, who directs the FAS Project on Government Secrecy, is acknowledged for his efforts to promote public access to government information. Aftergood was the plaintiff in the powerhouse Freedom of Information Act lawsuit against the Central Intelligence Agency that led to the declassification of the total intelligence budget.